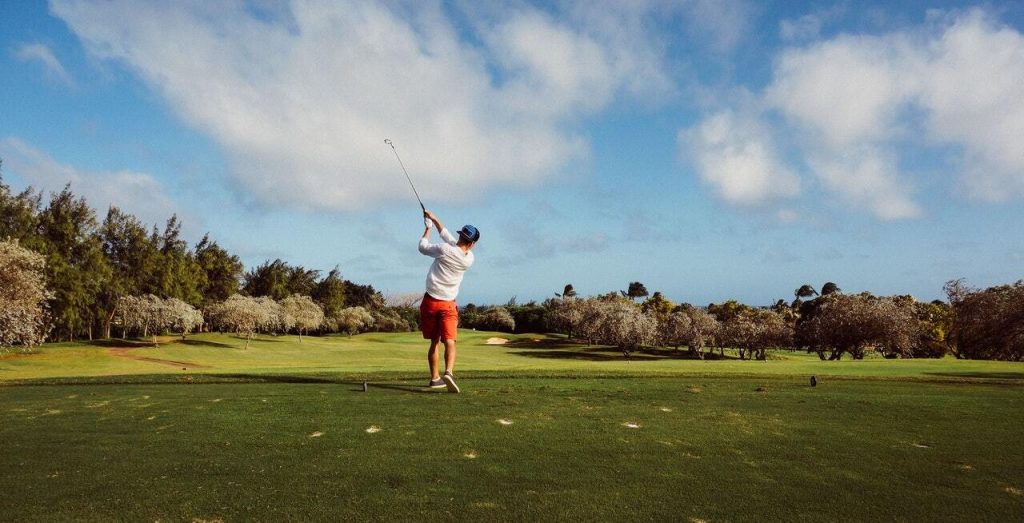 It’s why Rory McIlroy hits 330 yard bombs off the tee.

And it’s why the great Jack Nicklaus, throughout his entire career, was able to hit high, beautiful, pure iron shots that landed softly and stopped on a dime.

In fact, every single week we’re able to watch the best players in the world play golf, and when we watch them, they make creating speed and distance look effortless.

Question is…how do they do it? What’s their secret?

For many amatuer golfers, power, accuracy, and consistency are elusive. They simply don’t understand how the pros are able to create speed and a smooth, rhythmic swing with such ease.

The answer is simple. Lag.

Creating lag during the golf swing allows the player to store energy and release this force right at impact. What lag also does is makes releasing the club head easier, as well as consistent contact become a mindless action.

What is Lag Anyways?

Now why is this so important? Lag is essential to creating effortless speed at the bottom of your swing.

No more will you have to rotate and swing out of your shoes.

Once you learn how to create lag, you’ll be able to stay balanced over the ball, and create consistent contact on a much more frequent basis.

How to Create Lag (The “One Two” Punch)

Creating lag can be boiled down to two things: storing energy and releasing energy.

Most amatuer golfers think about so many things throughout their swing, which makes it easy to become stiff and tense over the golf ball. Once this happens, it’s hard to create any speed let alone flexibility.

Loosening your grip, and relieving the tension from your arms, will make it incredibly easy for you to lead with your hands and leave the club head behind, creating lag.

Before our amazing training aid, a great way to get this feeling would be with a golf towel. As you swing a golf towel, you’re able to feel the end of it stay behind you, which in turn creates a whip-like effect at the bottom of the swing.

One of the best examples of lag, is looking at the swing of Sergio Garcia.

For years, Sergio has been one the the premium ball-strikers on the planet, and that can be attributed to the amount of lag he creates during his down swing. What he does that’s so important, is starting his downswing with a slight movement of his lower body.

His hips bump forward, creating a change of direction that influences his arms to drop.

This combination of moves leaves the club head behind his hands, creating lag.

The most important thing Sergio does extremely well, is keeping his left arm connected to his body during the initial part of his downswing, another valuable benefit of using, and hitting balls with Lag Shot.

The Secret to Lag is In the Wrists!

During your golf swing, you can do everything right. Start with your hips, drop the arms, and release at the bottom.

But if you don’t do one key aspect correctly, none of these things will matter.

That key aspect is removing all tension from your wrists. You still need to keep grip pressure on the club, but allowing your wrists to move freely during the entire swing is what’s going to allow you to store energy.

A great way to engrave this feeling into your mind, is making half swings. Bring the club to just about parallel to the ground, then with soft wrists, bring your hands to the ball and make half shots.

This will give you the feeling of tha

Want the PGA Endorsed Training Aid that’s Guaranteed to Create Lag for You, in as Little as 12 Swings?

Lag Shot is a brand new training aid that is being praised by some of the leading PGA instructors (as well as countless amateur golfers) across the globe as a true game-changer.

It practically forces you to “load the club” perfectly, generate tremendous lag automatically, and make confident swings with ideal tempo and rhythm. 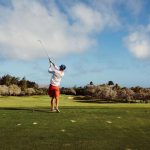 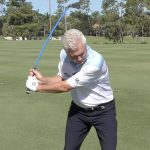 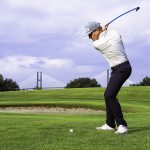 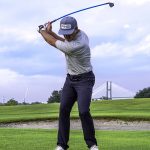 How Important is Lag in your Swing?